What is TLS-RPT: Understanding The Reporting Mechanism Which Helps Ensure Encrypted Email Delivery

TLS-RPT enables the email sending applications to report the TLS connectivity problems experienced by them.

The value and usability of SMTP TLS-RPT enhance when used in combination with the MTA-STS, as the enforced mode of MTA-STS makes the email undeliverable if there are issues with the TLS. 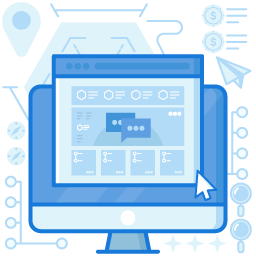 The Origin of SMTP TLS

The SMTP email protocol did not support encryption during the transport of email, back when it was introduced in the early ’80s. The TLS encryption was added later, which was also known as the RFC3207 standard. Later, SMTP TLS was implemented in the form of the STARTTLS SMTP command.

The Need For SMTP TLS-RPT

The MTA-STS was introduced in the RFC8461, and organizations that choose to implement it can ensure that the emails do not get delivered and are returned to the sender if TLS fails. The SMTP TLS reports notify the domain owner if there are TLS issues during the mail delivery. Other advantages of TLS-RPT include

How to Enable SMTP TLS reporting?

(Please note the similarity of the syntax with the DMARC record.) 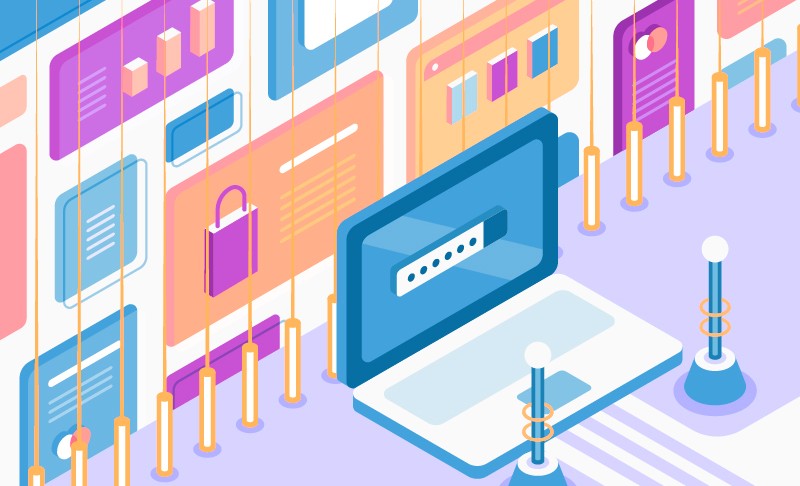 What Is The Format Of The TLS Report?

The domain owner receives the SMTP TLS reports in the JSON format, and it contains the following information:

What Are The Different Types Of Failure?

There are several protocols to establish encrypted channels between the Simple Mail Transfer Protocol (SMTP) MTAs, for example, DANE TLSA, STARTTLS, and MTA-STS. However, these protocols can lead to undelivered messages or delivery through unauthenticated channels due to misconfiguration or a potential attack. The SMTP TLS-RPT is a reporting mechanism that allows the sending systems to share crucial statistics about the possible failures on recipient domains. Thus, the recipients and senders can use this information to diagnose malicious configurations and detect potential attacks.