Email Authentication 101: What It Means, What Are Its Various Methods & How It Can Help Safeguard Your Email

For all types of email security problem, email authentication is the solution.

A smooth and uninterrupted flow of information is the central premise of the functioning of every business. And emails act as the most fundamental channel for the exchange of information in the business world. However, not all communication is genuine. There are various authentication methods used by email servers to confirm that an email is legitimate. Let us explore a bit more to find out which may be best suited for the user. But first, we must know what email authentication is. 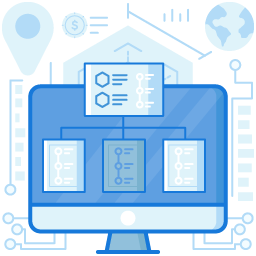 What Is Email Authentication?

Email authentication is a process by which the system recognizes the sender as legitimate. It helps it to allow the email into the inbox and not the spam folder. It is an essential tool against the onslaught of spam and emails with malicious intent.

Email authentication also improves the email’s probability of getting delivered to the recipient’s inbox. Otherwise, it could land in the spam folder or get expended from the server. Below given are some of the well-known email authentication methods.

SPF or Sender Policy Framework is a record that is saved on the DNS. It is a TXT file that will let the server know that the sender is a regular one and can be treated as a genuine address. The information saved is usually IP addresses.

The process of email authentication through the SPF method is simple

The Sender Policy Framework is one of the most widely used methodologies for email authentication. An SPF will allow emails to be less bounced and discarded.

DKIM or DomainKeys Identified Mail is another email authentication system that is a must-have. DKIM is a digital signature assigned to each email. This digital signature is encoded at the time of sending the email. It is only validated once it arrives at the doorstep of the recipient. Here’s the information on how it functions.

DKIM is typically more complex than SPF since they carry more information than the latter. DKIM is a simple maneuver. Its only aim is to prevent phishing. It has no role to play in informing the server about discarding emails when the test fails. It is highly recommended to combine both SPF and DKIM for phishing prevention because of its simplistic approach.

It is also pertinent to remember that public and private keys are to be updated regularly. It is part of the email authentication practices. Also, do remember to widen the number of selectors whereby one can change keys one at a time. The advantage here is that DKIM tests fail when keys change. However, two signatures to an email having varied selectors will prevent such an occurrence. In the event of a difference with one key, the other will remain unchanged, thereby passing the DKIM test. 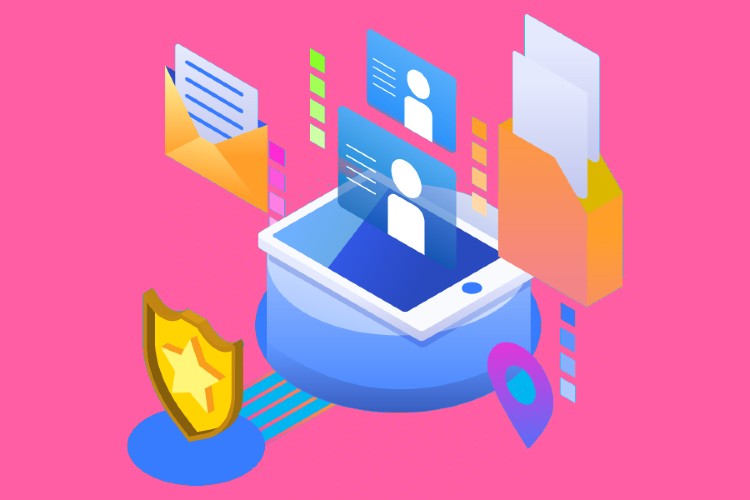 DMARC, i.e., Domain-based Message Authentication, Reporting, and Conformance system, is not an authentication method, going by the classical definition. However, it creates another layer of security in conjunction with SPF and DKIM.

The process of email authentication, in this case, is similar to SPF.

The pertinent point for DMARC is that it has to function alongside the other two email authentication systems. Without them, the entire process will fall flat. The role of DMARC monitoring is not just limited to email authentication. It is often used as a repository to guide if the recipient’s email server fails the test. It has three inbuilt policies:

DMARC also provides the user with reports that will direct them towards the malaise, if any.

It is a typical authentication mechanism that is used to fool phishing elements. Every domain in the virtual world is attached to an IP address. However, to simplify the process of browsing, we use the domain name instead of IP addresses.

The entire process turns successful if the PTR record matches the ‘A record.’ If the matching fails, the email is going to be discarded. Hence, a reverse DNS lookup is highly recommended.

BIMI or Brand Indicator for Message Identification is a TXT DNS file. This record contains the visual representation of the brand, which, in most cases, is the logo. Once the server receives an email, the DNS lookup procedure is run. If a BIMI record is found, the supporting email records will be fetched and displayed.

Many think of BIMI as a marketing gimmick. But, analysts say that this method can become one of the most trusted ways to authenticate emails. However, BIMI will not be a standalone mechanism and has to work along with other processes. Also, each brand part of it would have to be DMARC-certified.

BIMI is still in the nascent stage and under testing. While it has the potential to become a game-changer in the future, currently, we leave it to the long-established methodologies mentioned above to protect our emails from phishing.

Email authentication is a must, and the more methods you implement, the greater the protection. Each of the different techniques used for authentication has its usual way of functioning. Multiple methods are used in conjunction to get a more robust and more reliable result. Many businesses have placed their trust in the various authentication systems as they are a great help in preventing spoofing and malicious emails to a significant extent.