Your users are protected, without even knowing it. DuoCircle Enterprise Email Security comes with Smart Quarantine.

We allow valid emails and impound junk. Senders get a second chance to skip the quarantine folder, with our smtp email service.

Firewall for your Inbox

At times, legitimate mail gets affected. When this happens, the sender is alerted immediately, if their email was blocked.

The system learns and adjusts to messages based on history and the sender’s reputation. All this on auto-pilot and with total email security.

Ask any experienced IT professional and they’ll tell you why the current method of handling spam quarantine is broken. An end user still needs to check their quarantine folder to make sure that no false positives have been trapped by the system.

This is a tedious and time-consuming process. 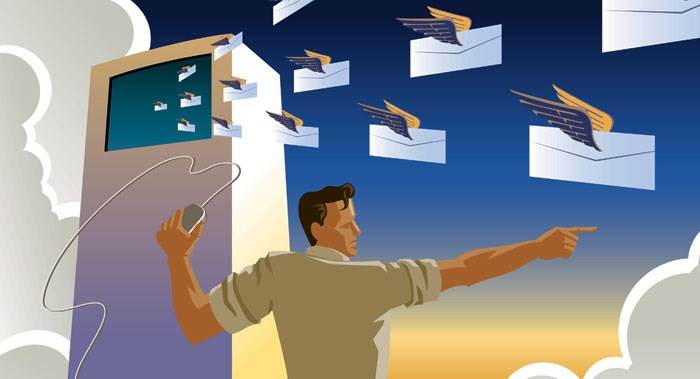 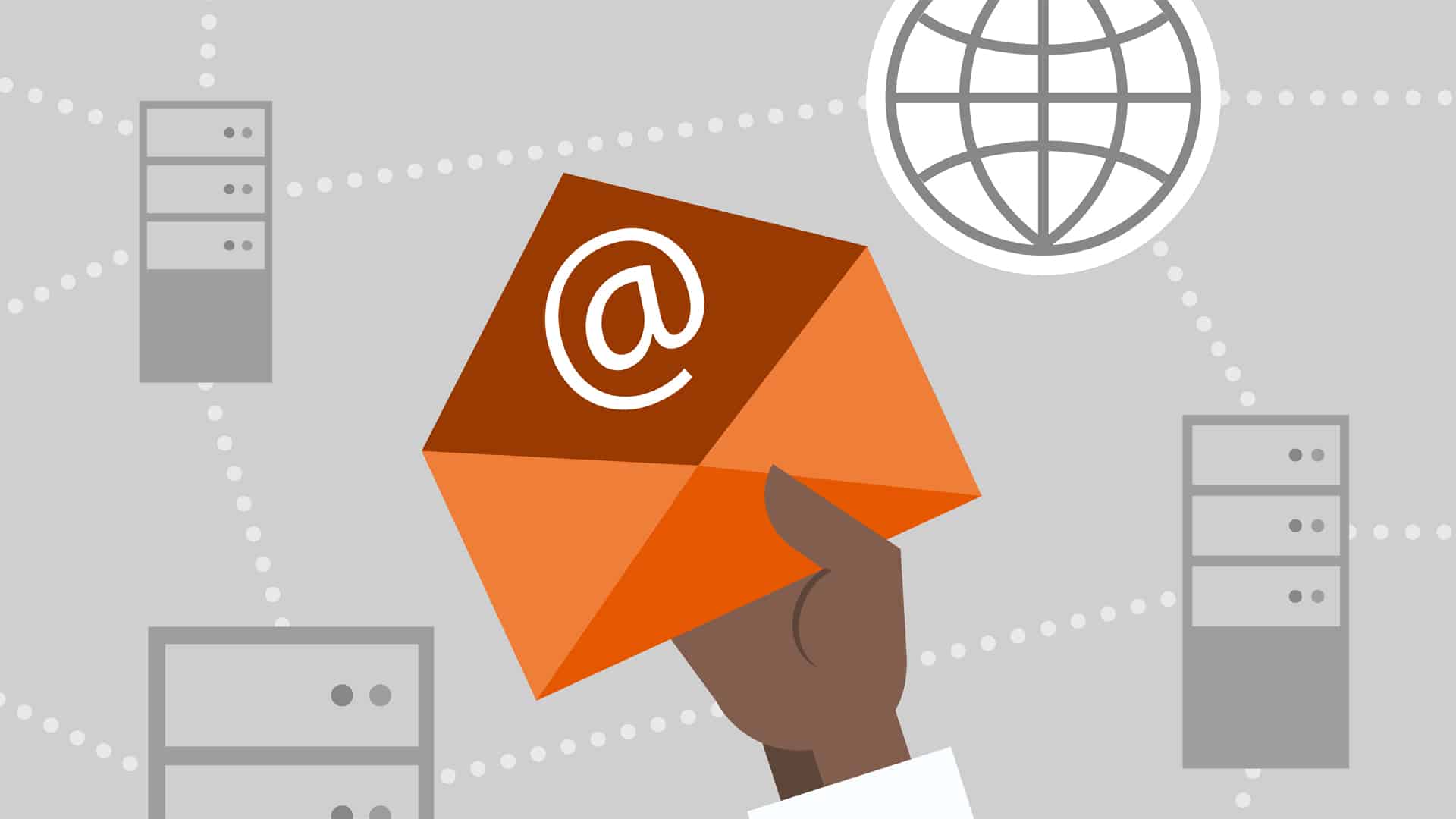 Why Put The Responsibility On Your Users?

One of the reasons that this method is less than optimal is because the responsibility rests on your users to clear the quarantine folder.

This forces them to review the spam subject lines anyway – wasting time, energy and resources.

This part of the reason that spam filtering folders or quarantines are rarely checked unless people are searching for a “missing message”.

This is just not an effective approach to handling quarantined messages.

Our solution to this problem is a Self-Service, Smart, Adaptive Quarantine.

At its core, Smart Quarantine is a challenge-response system that puts the burden of sorting the Spam message on the sender rather than the recipient.

False positive, a missed spam that slipped through filters into a user’s mailbox. 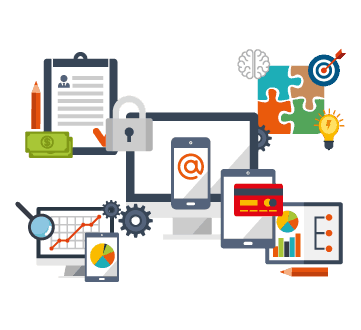 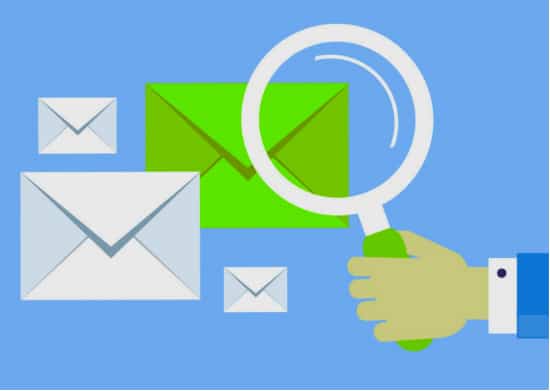 Here’s How it Works

[1] A message is received by our spam filtering system would have been classified as an FP (False Positive). Rather than discard it or just tag it as spam, we send a challenge (via email) to the sender of the message to validate the message.

[2] The email that the sender receives states that the message looks suspicious and it’s the sender that initiate the release process, after having passed a CAPTCHA test.

[3] If the sender verifies the message and provides a reason that this should be released the recipient is notified via an automated email, with a link to review and optionally release the message.

[4] Since the sender is notified of the blocked email immediately, un-reported spam can be retained during a very short period (for example 1 day).

[5] Once reported, however, the retention time is extended (to for example 1 week), giving the recipient plenty of time to check the inbox, find the report, and release the blocked email.

Challenge Email Sent to the Sender to Validate their False Positive Message.

In our tests, 99.99% of spammers do not respond to the challenge email, and almost 100% of false positive senders will click the link to validate their email.

Email Sent to Your End User After Sender Validation.

Once the email has been released by the end user it is delivered to their inbox.

The account administrator can view the domain wide quarantine folder via the message log dashboard in the administrative console.

Smart Quarantine is included in our Spam Filtering and Email Forwarding services.

It is part of our Phishing Protection with Advanced Threat Defense. 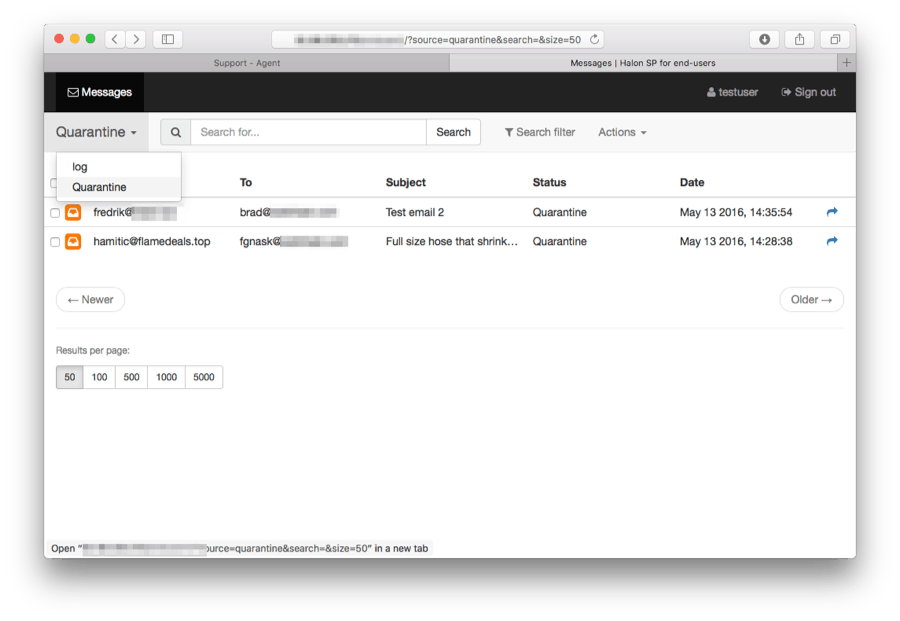 FEATURES INCLUDED IN ALL PLANS