Cybercriminals love emails the most because they present them with an easy opportunity to hack into computer networks all over the world. Almost all phishing attempts start with an innocuous-looking email. These phishing emails contain malicious content and attachments that can play havoc with your network systems. Hence, one has to employ various types of email security measures as a countermeasure against such phishing attempts by these unscrupulous criminals. Email security in cryptography is one such email security measure. 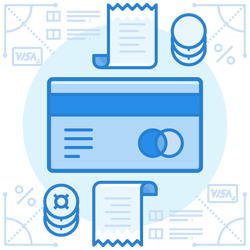 Usually, users take care to install spam filters and anti-virus protection software on their computer systems to deter spam emails and other malicious software. However, the emails remain open to attack while in transit. Hackers can infiltrate such emails and insert malicious content through spurious weblinks. These criminals can also access your email content and steal critical data.

One way to counter such vulnerabilities is to encrypt your emails. It is one form of email security in information security systems. As a result of this data encryption, the hacker is unable to access the email content. Therefore, your outgoing messages remain safe until they reach the recipient.

Generally, email security services providers like Google and Outlook have data encryption as a default program. Nowadays, you have advanced encryption systems that not only encrypt the email content but also the email message header and the name of the recipient. Therefore, the hackers do not get any clue to guess the contents of the email messages even if they manage to intercept the emails.

MORE : What is Email Security?

The primary objective of email encryption is to protect the contents of the email and prevent persons other than the recipients from having access to the material. There are different ways of email encryption. One such method is the authentication mode. In this mode, the email message is encrypted using a public key but can be accessed only when the recipient uses his/her private key for decryption. Google mail is encrypted by default. However, one can send unencrypted Google mail too. Such emails carry a warning icon on the address bar, cautioning the recipient that the email message is an unencrypted one. It is one of the types of email security. 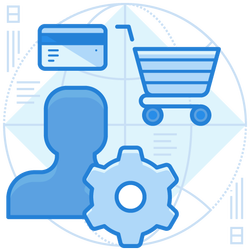 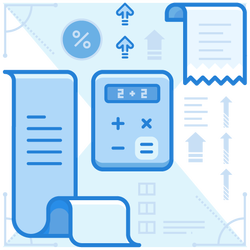 There are two principal types of email encryption.

Transport-level encryption is one of the most commonly used encryption modes. It uses the email encryption extension, STARTTLS. A crucial point to note here is that the encryption is not between the sender and the recipient, but between the two relay SMTP servers. A positive aspect is that the user does not have to do anything. The encryption is automatic whenever you send the email. The receiving organization can decrypt the email message without any assistance from the end-user. It also allows the spam filters and anti-virus programs to scan the emails. However, there is a hitch that anyone with access to the organization’s email system can have access to the email content. Information theft can occur at this end. It is possible to modify the email before it reaches the recipient.

We have seen the disadvantage of Transport-level encryption above. One way to eliminate the possibility of reading the emails before delivery is to use end-to-end encryption.

This mode of encryption is secure because the encryption occurs at the source of the email. The decryption happens at the recipient’s end. There is no way a hacker can access the email content in transit. In the transport-level encryption mode, the hacker can access the mail at two points. One is before it reaches the sender’s SMTP server, and secondly, after it exits from the recipient’s SMTP server. This possibility is eliminated in end-to-end encryption.

In this mode, the end-user will have to use his/her private key to decrypt the email message.

Installing spam filters on your computer network systems can help segregate the spam emails from the legitimate ones. It reduces the chances of phishing emails from entering your email inbox. These filters work on specific algorithms that scan email messages for trigger words or phrases that indicate spam. Though not an entirely foolproof method, it is a precautionary measure.

Installing anti-virus software solutions on your computers is a better security measure than using spam filters. Here, the software program scans the emails and its attachments for malicious content and blocks them from entering your system. It also ensures such messages are not sent, as well. However, one should update the antivirus programs at regular intervals because hackers invent novel methods of infiltration. 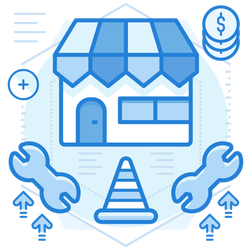 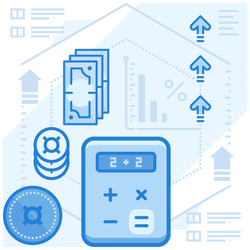 Email security in cryptography is the ideal security measure because it denies any access to the hacker at any stage right from the source to the recipient. One should install such email security features in information systems today to tackle the menace of cybercriminals.