SPF the abbreviation for ‘Sender Policy Framework,’ an email authentication technique and technical standard used to secure email recipients and senders from spoofing, spam, and phishing. An SPF record is necessary for specifying which hosts are authorized to dispatch emails for a domain in mail exchangers.

Email marketers must be capable of explaining an SPF record example, including its syntax and what ‘mechanisms’ and ‘modifiers’ mean, to have a complete understanding of SPF records. Defining the SPF record means having a clear view of how the SPF technique works. The below discussion helps anyone learn how to explain SPF records. 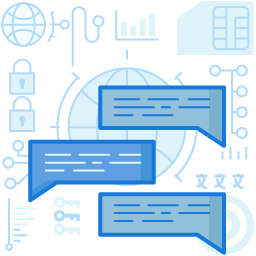 Typically, the TXT record type is used for defining SPF records. The below SPF record example also makes use of this record type. Such records consist of text in a single string. The format must also follow a rigid SPF record syntax. Sometimes errors could creep into the syntax and render the SPF record useless. In such cases, an SPF record checker can point out errors and help in making the records accurate.

The usual SPF record syntax is as shown below.

One must insert the ‘v=element’ at the beginning to create SPF records. It denotes the SPF version that is used. The above example uses the ‘spf1’ element. Mail exchangers extensively comprehend this version of SPF.

After the version indicator, one or more additional elements follow in the above SPF record example. These terms define the set of rules, following which a host can dispatch email from the domain or furnish other relevant information for SPF record processing. Various modifiers and mechanisms constitute these terms in the SPF record example. Here are the commonly used ones in SPF records.

In an SPF record, two modifiers are also used. These are: 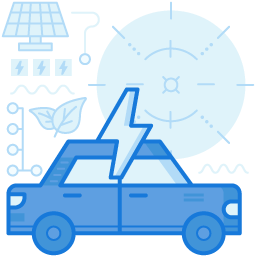 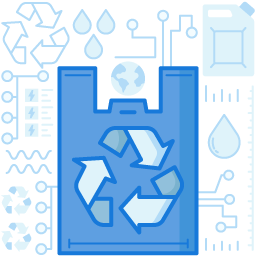 What Is The Relevance Of SPF Mechanisms And Modifiers In the SPF Record Example?

Mail servers generally compare the sender’s IP address with the ones that are present in the mechanisms. If the IP address matches any of the ones in the record, the handling rule is followed. ‘Pass’ or ‘+’ is the default handling rule.

All mechanisms can specify qualifiers for handling a match. The typically used qualifiers and their notations in SPF record example are as below.

As stated earlier, ‘Pass’ is the default handling rule. It is denoted by the qualifier ‘+’

On the other hand, modifiers refer to value/name pairs, which have the ‘=’ sign in between for furnishing additional information. For example, ‘redirect=’ is a modifier. If there is a modifier existing in an SPF record, it will appear at the end of the record. Modifiers that are unrecognized will be ignored. Modifiers generally appear only once in a record.

With a proper email authentication setup, marketers can maintain the integrity of their campaigns. The capacity to explain an SPF record example is a fundamental requirement for anyone deploying SPF records for securing their marketing campaigns. It can help create error-free and accurate SPF records to ensure email deliverability and protection from email spoofing. 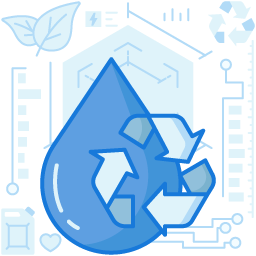