SPF records are open standards employed by organizations to authorize specific devices to send emails on behalf of the institution. The allowed list of servers will be available at the DNS of each domain. SPF record examples are useful to understand SPF record syntax and the role SPF record plays in the email communication between various networks.

Thanks to technological advancements, organizations can use SPF record generators to create TXT records containing authorized IP addresses. GoDaddy SPF record and SPF record Office 365 have provisions for SPF records check after developing and deploying the documents into respective ISPs in text format. 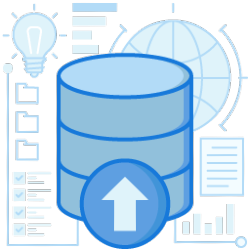 SPF records can be best understood through an SPF record example, such as the one given below.

The above record will be uploaded to DNS as a TXT document for processing. The description of each element in the above SPF record format is as follows.

Components In An SPF Record

SPF record includes version number followed by mechanism, qualifiers that are used, if required, and modifiers. Among various components in the SPF record breakdown, the mechanisms define authorized hosts’ groups to send emails. The below list contains some common ones used in a typical SPF record example.

This SPF record example, TXT @ “v=spf1 a include: spf.google.com ~all”, contains “a” as the SPF record mechanism. These mechanisms are usually prefixed with at least a single modifier. The description of the four primary modifiers is given below. 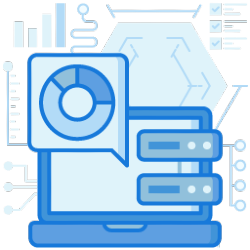 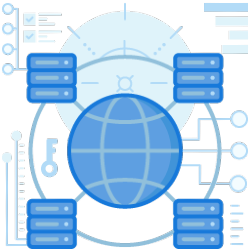 The “all” Mechanism In SPF Record

The “all” mechanism is used to close the parsing instructions correctly and appears at the end of each SPF record. It is also used to operate if a previously parsed instruction does not work. The safest qualifier, “-all,” denotes that the email should be rejected if no earlier used mechanisms are hit. Likewise, “?all” and “~all” can be used if emails need to be delivered with some additional information. However, the pass qualifier, “+all,” provides zero benefits to the SPF record and is not generally recommended.

An SPF record example provides excellent insights on how each component, such as modifiers, mechanisms, and qualifiers, play specific roles in an SPF record. The SPF record or Sender Policy Framework record authorizes a set of servers in an organization’s domain to send emails on behalf of the business’ domain. Presenting SPF records on the DNS (Domain Name System) server of an organization will enable SPF filtering for their website’s domain and keep malicious actors at bay to an extent.