Outbound Spam Filtering – Microsoft Finally Gets On Board 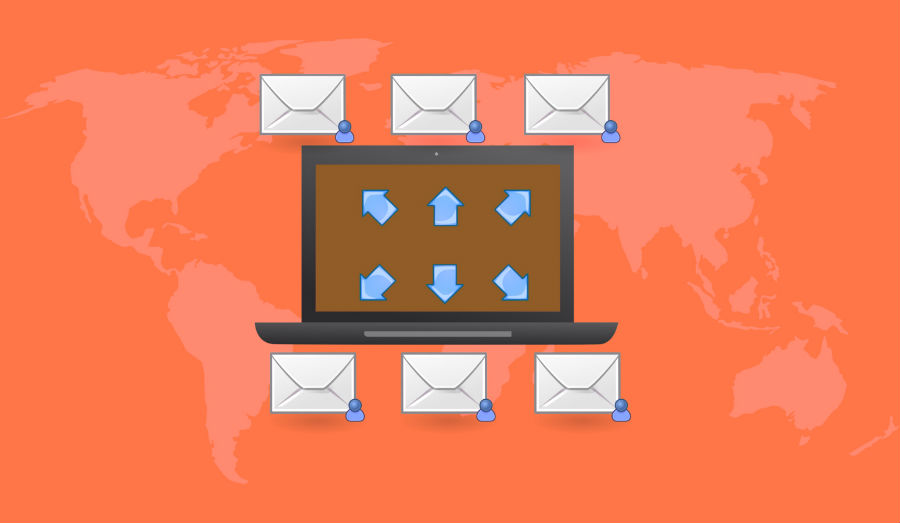 There’s a lot of spam out there. More than 14.5 billion spam messages are sent each day by some estimates. To the extent that anyone thinks about it, they probably envision that spam coming from a bunch of spammers in some third-world countries, but that’s rarely the case.

So, where does it come from? Unsuspecting hosting providers, ISPs and other high volume senders. Businesses with customers who frequently don’t even know their accounts are sending out spam because they’ve been compromised.

The good news is, Microsoft realized the benefits of outbound spam filtering and finally got on board with it. As part of Microsoft’s Security Technology & Strategy group’s efforts to stop spam, they “plan to apply spam filters not only to incoming mail on Hotmail and MSN services, but also to outbound mail. The filtering will kick in when users send a large number of messages and is intended to help stop abuse of Microsoft’s services by senders of spam.”

Ryan Hamlin, Microsoft general manager called for email service providers to do the same. “All of the ISPs and large senders of mail need to be filtering on the outbound side,” he said. “There is a lot of abuse happening. We need to have better outbound filtering to look for people that are abusing our systems.”

“Hamlin referred to Comcast Corp. as an example. The large U.S. cable Internet access provider last month said it was cutting off Internet service for some customers whose computers had been hijacked to relay spam messages.” I’m sure Comcast’s customers, who probably didn’t realize they were sending out spam, were thrilled about that.

Yes, hosting providers, ISPs and high volume senders have customers sending out spam. No, there’s no reason to cut them off and shut down their business. Outbound spam filtering can be used to not only stop outbound spam, but can also be used to isolate where that spam is coming from and terminate the malware.

You can stop customer spam and keep your mail servers from getting blacklisted without losing your customers by using outbound spam filtering. If you’re not Microsoft, but you’d still like to stop outbound spam, take advantage of the cost-effective, cloud-based outbound spam filtering and alerting, provided by OutboundMailFilter. There are no sales calls, no contracts and you’ll be up and running in ten minutes.