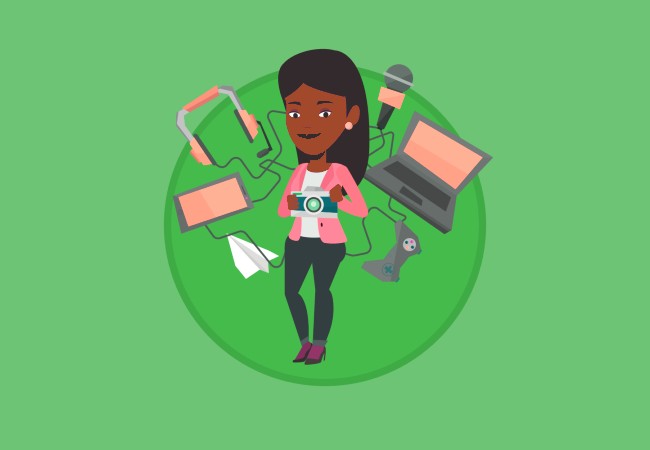 One of the ways the world has responded to the COVID-19 pandemic is to take a lot of the entertainment we used to enjoy live and in person and move it online into the world of virtual entertainment. The entertainment is still live, but now instead of watching musicians in a bar or theater, you get to watch them live streamed on your smart TV or mobile phone. The hackers know this, and they are aiming to do something about it.

Live streaming on Facebook has become a popular platform for virtual entertainment. So, you know it wouldn’t be long before the hackers figured out some way to take advantage of it. From KQED, “Last month, a Facebook-streamed concert by two well-known Oakland musicians was besieged by phishing scammers. Bombarding the Facebook event page with their own links, the scammers steered fans to another site posing as a live streaming link where they sought to pocket fans’ donations.”

It’s going to get worse. “With Facebook’s April 28 announcement that musicians will soon be able to charge admission to their pages for events streamed on the platform, some musicians fear that security concerns will only grow in the coming months.”

The problem is already worse because “scammers don’t only target performances in progress.” Theoretically, they could send phishing emails with malicious links to lists well in advance of the concert and collect the pre-paid admission fee.

The world has changed from COVID-19 and so have the scammers. Now it’s time for users to respond by protecting themselves from phishing scams with cloud-based email security software like Phishing Protection available from DuoCircle.

Phishing Protection works with all the major email providers, sets up in minutes and only costs pennies per user per month.

If you’re going to watch virtual entertainment, and you’re even willing to pay for it, don’t you want to make sure the artist actually gets the money you’re sending them? Protect yourself and your entertainment with Phishing Protection from DuoCircle. Think of it as a tip for the performers.