The Cost of Anti-phishing Software Compared to Cyberinsurance 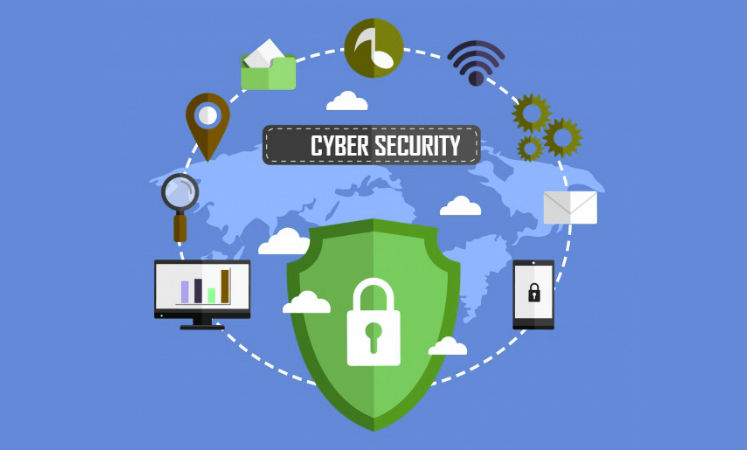 When it comes to getting hit by ransomware, it doesn’t get much worse than the city of Baltimore. When the city got hit by ransomware earlier this year, apparently it had neither anti-phishing software protecting its email accounts nor cyberinsurance in the event that it did. And because the city has refused to pay the ransom ($76,000), it has spent in excess of $18 million restoring systems to date.

Now, in a case of too-little-too-late, the city has belatedly decided to purchase cyberinsurance against such attacks in the future.  And how much does the insurance cost? That’s where things get interesting.

The cost for $20 million of cyberinsurance coverage, ostensibly to cover $18 million in costs they experienced in this attack, is $835,000 per year. But that’s not the only cost. That coverage comes with two $1 million deductibles. So, should Baltimore get hit again, They’d be on the hook for close to $3 million including coverage and deductibles.

Now, let’s compare the cost of cyberinsurance to the cost of anti-phishing software. You know, software that can keep you from getting hit by ransomware in the first place.

According to the city of Baltimore’s website, there are 13,683 employees, we assume each with their own email address. What’s the cost to protect that many email accounts? A good estimate would be about 15₵ per account per month. And when you do the math, that comes out to less than $2,000 per month to protect every city employee from phishing emails, 93% of which contain ransomware. Let that sink in. $2,000 per month compared to almost $3 million.

What would that $3 million buy in terms of anti-phishing software for 13,683 employees? How about 118 years of protection.

When you’re ready to keep your digital house from burning down, get phishing protection from DuoCircle. It sets up in 10 minutes, costs pennies per account per month and comes with 24/7 live technical support. Don’t be the next Baltimore.