The Terrible Price Small Businesses Pay for a Data Breach 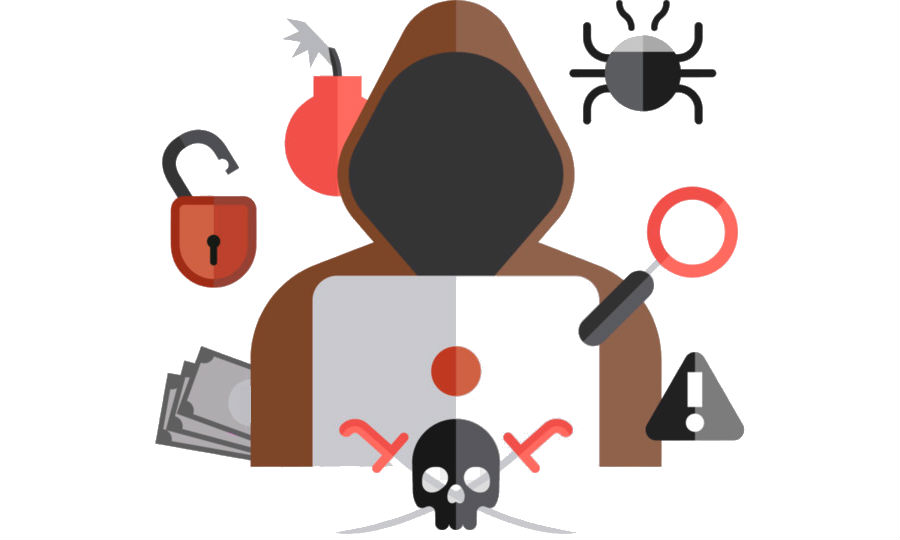 By now you probably know what comes before a data breach: a phishing attack. Phishing is the attack vector the bad guys use most often to steal the credentials which lead to the data breach. Did you ever ask yourself what comes after a data breach? Well, if you’re a small business, the answer is not good.

From Stay Safe Online, “A new survey released by the National Cyber Security Alliance (NCSA) today found that an overwhelming majority of small businesses believe that they are a target of cybercriminals, highlighting the growing awareness among small businesses about the threat of a cyberattack.”

What are the consequences of those cyberattacks and ultimately the data breaches? According to the survey, after a data breach, 37% of small and mid-size businesses (SMB) suffered a financial loss, 25% filed for bankruptcy and 10% went out of business. That’s bad.

We hear all the time about the big data breaches like those at Equifax, Facebook and Target. And to be sure, those companies were all hit with a great big fine. But none of them went out of business or had to file for bankruptcy.

While data breaches are more life threatening to SMBs, they unfortunately don’t take cyber threats as seriously as the bigger companies do. According to an article on SC Magazine, “62 percent of the respondents saying cybersecurity is a high priority. But the level of concern dropped dramatically for very small businesses, with only 39 percent making cybersecurity a high priority.”

The ones most at risk are the ones worried the least about it. It’s a shame too, because the technology to avoid data breaches is readily available and completely affordable, even for the smallest of businesses.

Phishing Protection from DuoCircle can help prevent data breaches at small companies by stopping the main attack threat: phishing. And it can do so for pennies a day per employee. And Phishing Protection is specifically designed for small businesses with little to no IT staff, because it requires no hardware, no software and no maintenance.

Phishing Protection works with almost all email hosts including Microsoft Exchange, Office 365 and Google G Suite. It sets up in 10 minutes, includes 24/7 live technical support and comes with a 30 day risk free trial.