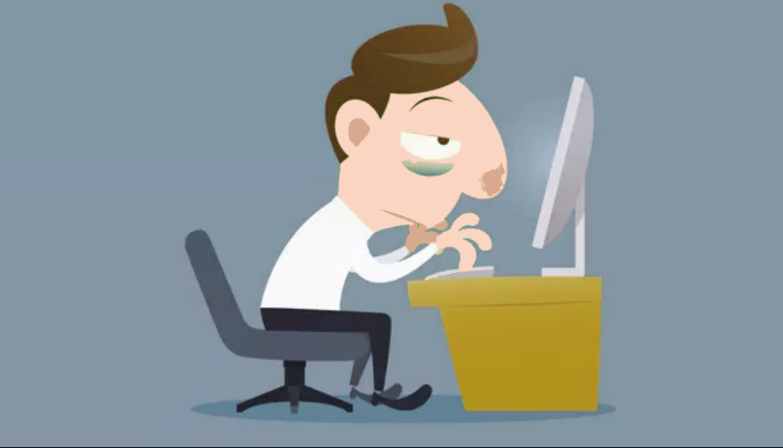 It’s a dubious honor. Apparently the people in Australia are really bad when it comes to phishing attacks. How bad? “Over half of office workers have been victims of a phishing attack.” Half!

“Australians are among the most frequently targeted by hackers and cybercriminals, and the numbers back that up. Over 50 per cent of the office workforce have been victims of a hacking attack of some kind, according to recent research on the matter. The global-scale study was performed by online security firm Webroot, a company based in the United States of America.”

For things to be this bad, two things must be true. First, people in Australia must be generally clueless about phishing attacks. And whether that’s from a lack of awareness training or general indifference, it doesn’t really matter.

Sure enough, the research confirms this. “Australians do virtually nothing to protect themselves from malicious actors on the web. They don’t seem to care whether their passwords are the same or are especially vulnerable, they don’t usually react well to phishing attacks, and they are full of false confidence at the moment of opening a suspicious link. Australian office workers expect other people to protect their data, instead of doing it themselves.”

The second thing that must be true is that organizations in Australia must not know about anti-phishing software which can prevent phishing attacks.

Anti-phishing software, with real-time link click protection, is the perfect solution for Australia’s phishing problem. The software keeps most phishing emails out of the inbox, and for the few that get through, even if an employee clicks on a malicious links, it still protects them.

How is it possible for companies in Australia to not know about Anti-phishing software? That’s not clear, but what is clear is that they need to know about it.

So, here’s an open invitation to all Australian companies to try phishing protection software form Duocircle risk free for 30 days. It sets up in 10 minutes, costs pennies a day per employee and comes with live 24/7 international customer support.