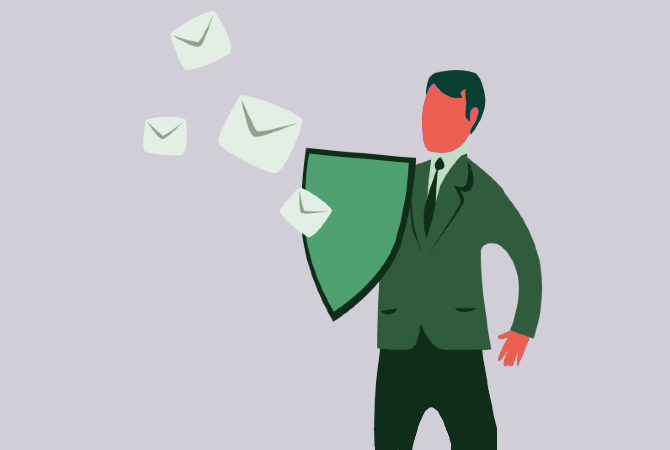 Everyone uses Gmail. After all, it’s free. And what’s even better is that it comes with free spam filtering. Of course, the old adage you get what you pay for still applies, and that was never more apparent than this week when Gmail’s spam filtering broke down and stopped working.

It was apparent almost instantly. From Newsgram, “Gmail users around the world were complaining about spam messages flooding their inbox over the weekend as the Google service was apparently suffering from a widespread problem with its email filters. Several Gmail users took to Twitter and other social media platforms like reddit to convey they were being bombarded with spam messages.”

Most users don’t think much about their spam filter, that is, until it stops working. “This was something many Gmail users realized after a glitch in Gmail’s spam filter let dangerous, malicious, not safe for work messages to be sent to their inbox.” according to eHacking News.

“The problem was picked up by Android Police when a remarkable number of individuals posted the spam issue on Twitter and Reddit. They complained about spam messages being sent to their inbox, even promotional and update alerts. Though Google did acknowledge the problem saying a notable number of users faced the problem but the issue is now fixed and accounted for but some of the users are still complaining of filter and category problems on social media.”

The problem with spam nowadays isn’t just the spammy emails trying to sell you something you don’t want. It’s the emails that are actually malicious phishing emails that can steal something from you. “A major problem which spam mails could contain is malicious malware files and phishing emails which users thinking as primary mail could open and trigger and attach, though Google reassured in their statement that none of the accounts were compromised or hacked.”

The frustrating thing is you can protect an entire organization of employees from spam, with enterprise-grade spam filtering, for a few pennies per month per user from companies like DuoCircle.

Spam filtering from DuoCircle integrates seamlessly with on-premises email solutions, as well as all the popular hosted email services like Office 365 and GSuite. There are no message overage fees or per message fees. You know exactly what you’ll pay ahead of time. Request a quote, get a demo or start your 30-day free trial today.