Employee Business Travel Should Not Put Your Company at Risk 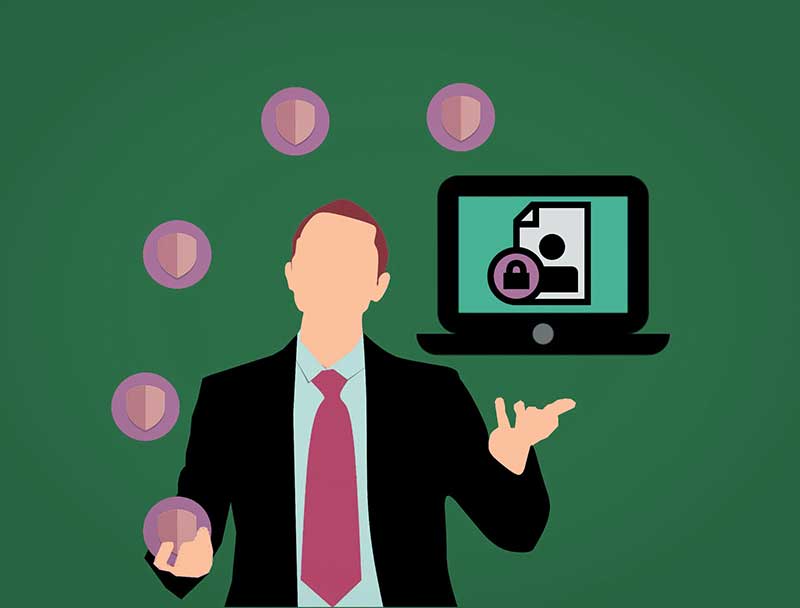 Employees travel, that’s part of being in business. And when they travel, they’re going to check their email. There’s no reason that simple act should put your organization at risk, but for many companies, it does. That’s because of the safeguards they put in place, don’t always travel with the employees. But they should.

Endpoint security doesn’t apply to traveling employees who need some other form of protection. To make matters worse, mobile phones are more vulnerable to attack. According to an article on InfoSecurity Magazine website, “people are failing for phishing attacks on mobile which has increased by an average of 85% year on year since 2011. IBM also discovered that mobile users are three times more likely to fall for a phishing attack compared to desktop users.”

Travelling employees using mobile phones are not only more likely to fall for a phishing attack, but they also tend to have less safeguards in place. That’s why it’s important to extend the security perimeter to wherever employees travel, which includes internationally. How do you do that?

Domain spoofing occurs when attackers use fake domains that look like real domains by replacing one or two letters in the domain. It’s hard enough to pick out a fake domain on a large screen. It’s almost impossible on a mobile phone. Domain name spoofing protection doesn’t get fooled by fake domains.

Some phishing emails don’t turn threatening for several hours after the arrival. Email security that only checks emails upon arrival won’t protect against this. That’s why it’s important to get email security that checks the link when it’s clicked, whenever that is, no matter how often it’s clicked. Real-time link click protection does just that,