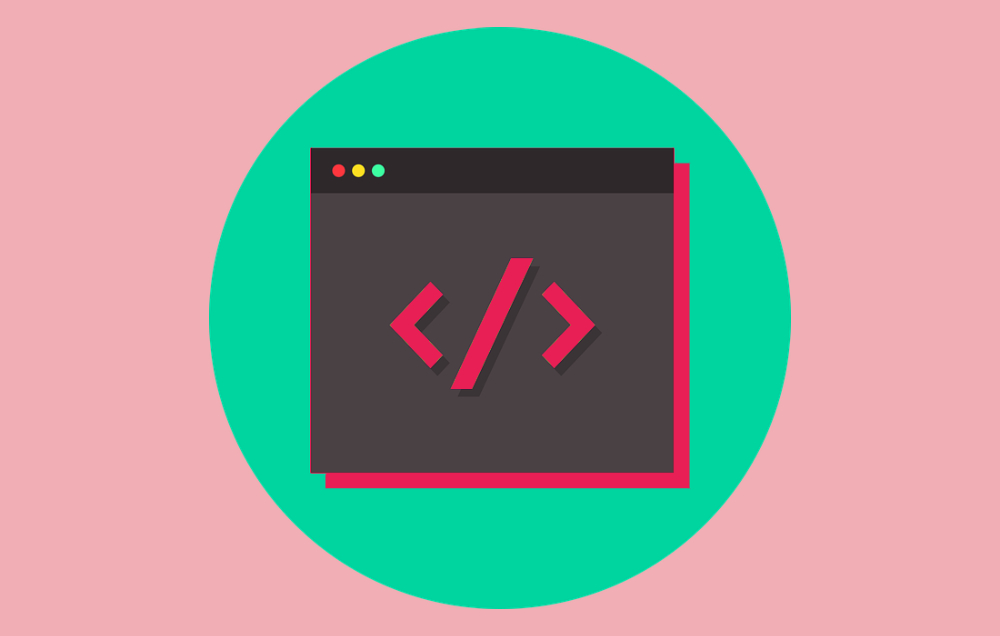 It’s often said that understanding is half the battle. This is especially true with modern cybersecurity threats like SQL injection vulnerabilities.

SQL injection is a common web application vulnerability that can wreak havoc on your website. If a malicious user can sneak their way into a SQL query, they can inject data into the query and have whatever data is returned modified. This can then be used to perform actions on your website that the legitimate user would not be able to.

We don’t want that to happen, do we? That’s why in this blog post, we’ll discuss how to identify and mitigate SQL injection vulnerabilities.

Why you should learn about SQL injection vulnerabilities

SQL injection vulnerabilities are one of the most common and most dangerous attacks that web apps can face. They allow an attacker to insert their own code into the database, which can compromise the integrity of your data, and possibly even compromise your system.

If a malicious user can inject data into a SQL database, they can cause the application to malfunction. Attackers can use this to steal data from a database and use it to launch further attacks. This can result in:

With all this at stake, it’s crucial you learn how to identify SQL injection vulnerability. This can be done by any organization of any size. You don’t need an army of software engineers to help you do it: there are plenty of tools and other techniques you can use. 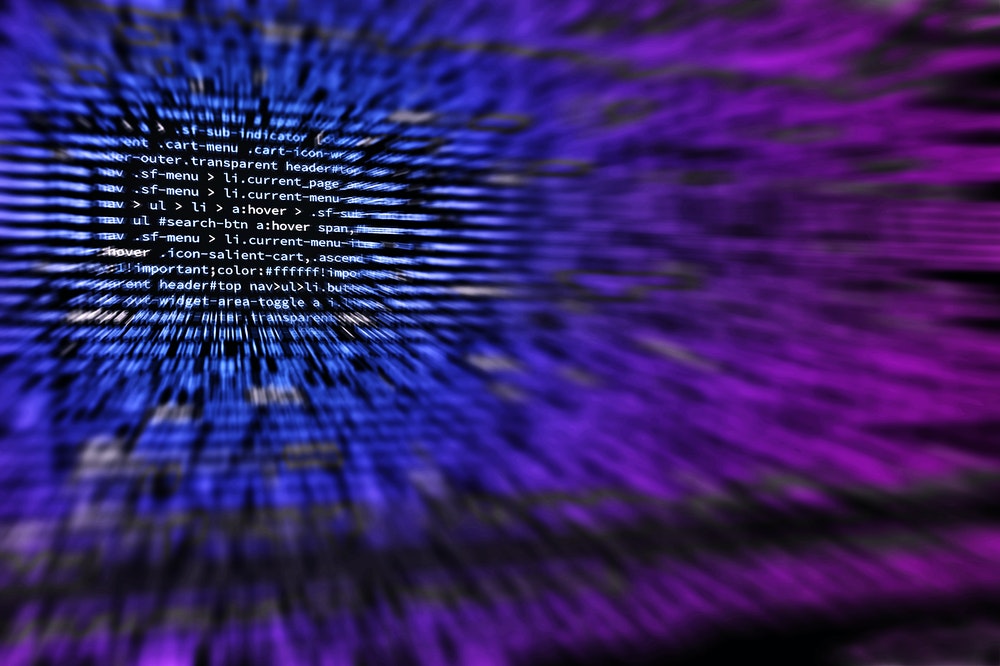 What is SQL injection?

SQL Injection is the malicious injection of SQL commands into an HTTP request, which typically involves the backticks operator (“) and the CONCAT function (“).

It is used to concatenate a string of characters to form a single string. This operator is often used to surround a string with single, double or back quotes. To use the backticks operator, you must escape the string by surrounding it with single quotes.

SQL injection vulnerabilities can occur in a variety of ways, but there are three major categories. These will help you understand how you can identify and ultimately prevent these attacks.

This is the most popular attack type and most commonly seen. In short, In-band SQL injections are injections where the hacker is able to use the same communication channel.

These can be error-based injections. The attackers will test what queries receive error messages. With that knowledge, they can launch targeted SQL injections based on the database structure.

Union-based attacks also fall under this in-band category. The attacks employ the UNION SQL operator, allowing them to combine SELECT statements and send results to the GUI.

Less common are the blind SQL injection attacks. These are the kinds of attacks they will use when they want to reconstruct the structure of your database, using payloads. We can divide these types of attacks into two categories.

The first one is a Boolean-based attack. It works by sending SQL queries that force the application to return different results of TRUE or FALSE. This will enable the bad guys to infer if specific payloads return legitimate results.

The second type in this category is time-based. SQL queries are sent, requesting the database to wait an X number of seconds before responding.

Less common, but important to mention are the out-of-band method. This type of attack relies on the database server to make DNS or HTTP requests delivering data to an attacker.

So how do you check whether you’re vulnerable? Well, for instance, by attacking yourself.

Your very own software engineers could use open-source pentesting tools such as sqlmap or OWASP ZAP to test whether your SQL databases are vulnerable to attacks.

Don’t have anyone on-site that knows how to do that or has knowledge of SQL expertise?

There are also countless tools for you to use to spot any SQL injection vulnerabilities position. They usually work by determining the type of database you’re using. Then, they start building queries that examine the characteristics of your database. These tools will also give you insights on how to solve these problems and patch up your vulnerabilities. 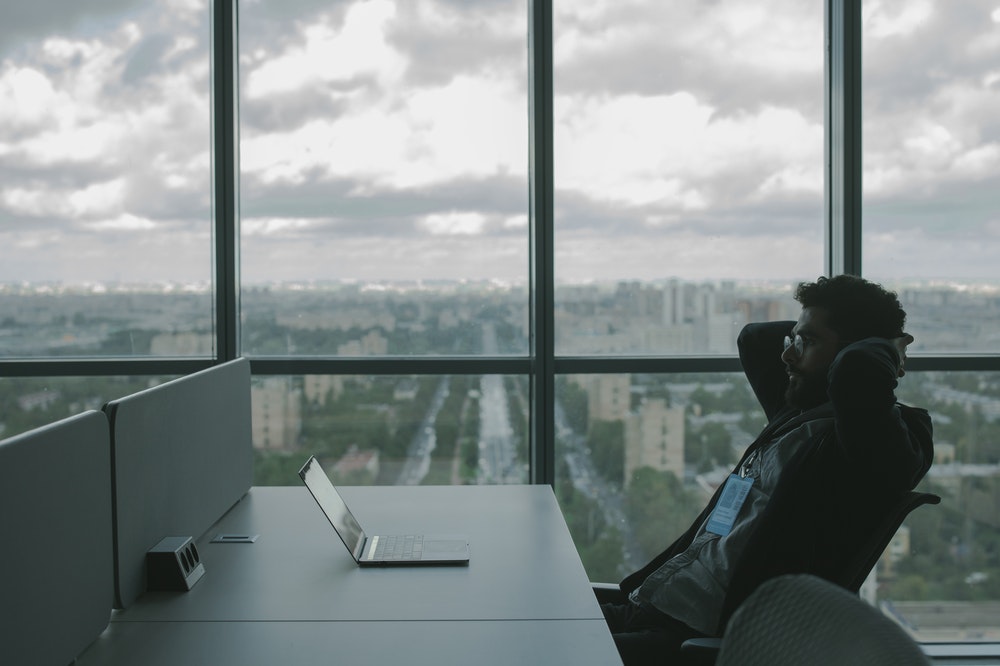 Why is it so hard to identify SQL injection?

That’s because, unlike XSS and stored XSS, which are clearly visible as markup language injections, SQL injection often looks like regular, innocent-enough code. And because it’s often used in legitimate ways by developers and database administrators, finding and eliminating SQL injection from your application can be a time-consuming and frustrating process.

But there’s no getting around it: It’s critical that you find and fix any SQL injection vulnerabilities you can find.

Can you prevent SQL injection attacks?

You certainly can—and should! It’s one thing to know that you’re vulnerable to SQL injection attacks, another thing to implement proper SQL injection prevention techniques. Thankfully, there are various ways software engineers can defend your databases against attacks. We’ll list our 6 top tips to cover the basics.

A database that only accepts prepared statements and parameterized queries is the safest—although we understand this doesn’t work everywhere. If you’re able to implement it, however, we fully recommend you to do so.

This will remove the user-provided data out of the SQL query and replaces it with a temporary placeholder. Any user input is added later, so your databases stay protected.

If you want to add an extra layer of protection to keep your database safe from improperly formed SQL statements, make sure to whitelist valid SQL statements.

3. Be mysterious and use generic error messages

Don’t over explain. You don’t want to give away the reason an SQL injection attack failed in the error message: that’s only useful to you, and your hackers. Keep this information to yourself.

At the end of the day, hackers are other humans. And humans who make mistakes are the ones who often let the hackers in.

So treat your database as a protected monument, and don’t just give anyone access. Those who do have access should be thoroughly vetted and educated on how to work with your database’s security.

If hackers get in, that doesn’t mean they immediately see everything they need—especially if you have an encryption key. This will turn any passwords or other sensitive data they see into useless symbols. That’ll teach ‘em!

6. Keep your applications and databases up-to-date

Stop clicking the X on those update notifications. One of the most important and easiest things you can do to prevent SQL injection attacks, is by making sure your software is up-to-date and any cybersecurity is running as intended.

Protect yourself against SQL injection attacks

Not even big names like Google are safe from attacks using the SQL route. Make sure you give your team enough training to create awareness and invest in tools that keep the future of your business safe, one line of code at a time.