Even the Smartest Among Us Get Phished 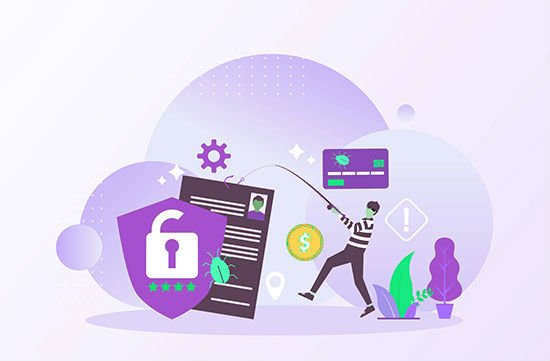 If you want bona fide proof that someone is smart, what would you look for? A medical degree? A PhD? How about a Nobel Prize? Yes. If someone has won a Nobel Prize, it’s pretty safe to assume they’re smart. But, smart enough to avoid getting phished? Maybe not, because that’s exactly what happened recently.

According to Yahoo News, “Nobel laureate Paul Krugman said he likely fell for a phishing scam.” Yep, that Paul Krugman. “The Distinguished Professor of Economics at the Graduate Center of the City University of New York, and a columnist for The New York Times.” He knows economics. Email security not so much.

According to the article, “New York Times columnist Paul Krugman tweeted Wednesday that he received a phone call indicating that hackers downloaded child pornography on his WiFi network. The incident appears to be a case of phishing, where scammers pose as an authority or service provider in order to trick people into disclosing personal information.”

Apparently hackers targeting smart people with phishing attacks is now a thing. Such is the case of the “Scholar Scam” in which phishing artists prey on academics. According to an article on Media Post, academics “are being preyed on by bad actors who offer them an unusual product: a chance to publish.”

As the article points out, “You’d think that people with advanced education would be smarter than to fall for a phishing scam like that. But younger people — early career researchers (ECRs) — are especially prone to it.” Of course it’s not entirely their fault. “One problem is that even legitimate publishers sometimes use email to recruit authors.” So, what are all these smart people supposed to do to protect themselves?

If you want people to think you’re smart, win a Nobel Prize. If you want to actually be smart, get yourself phishing protection from DuoCircle. It’s a hell of a lot easier (and quicker too).