The Unseen Ripple Effect of a Phishing Attack 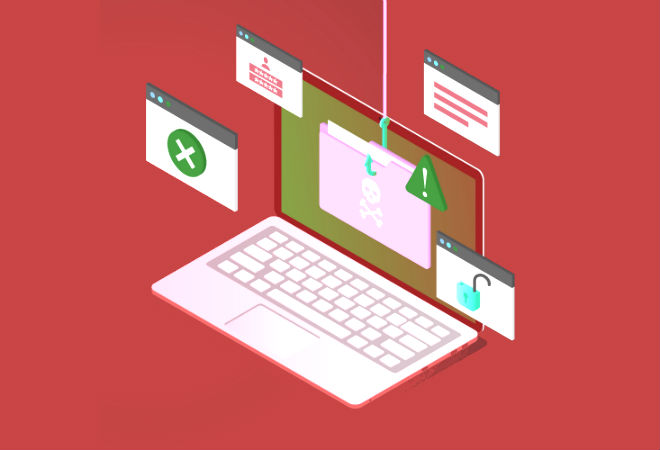 Nobody wants to get phished. And if you think about getting phished, you probably envision a worst case scenario. Maybe you see your credit rating taking a hit or perhaps even getting your bank account drained. All very bad outcomes. But, these are just consequences you see from a potential phishing attack. What can be much worse is the unseen ripple effect of a phishing attack.

“A couple of months after the ransomware attacks, the company was still struggling to recover from the losses, which triggered a massive layoff of 300 people. The company could not regain its footing in the industry and resorted to firing its staff to cut its losses.”

This just goes to show the ripple effect of phishing attacks and ransomware. Those employees weren’t necessarily the ones who got phished, and yet they are the ones paying the price.

In a letter to the employees, the CEO wrote, “Unfortunately, approximately two months ago our Heritage servers were attacked by malicious software that basically held us hostage for ransom and we were forced to pay the crooks to get the key just to get our systems back up and running.”

It’s wasn’t just locking out the servers which kept the company from operating. It’s the idea that the company’s reputation took a hit to the point where their customers question whether or not they should even do business with them again. Ripple effect.

Perhaps the saddest thing of all is how little it would have taken to prevent this situation in the first place. Cloud-based Phishing Protection from DuoCircle, with real-time link click protection, could have prevented the phishing email which caused all the problems. And how long would it have taken to install such a defense? Ten minutes. And how much would it have cost? Less than 60₵ per employee per month. Do you think the employees would have gladly agreed to pay that 60₵ per month to keep their jobs? There’s no doubt about it.

There’s no reason to find out the hard way the disturbing ripple effect of a phishing attack. Deploy cloud-based Phishing Protection from DuoCircle. It comes with 24/7 live tech support and a  30 day money-back guarantee. You’ll be glad you did.