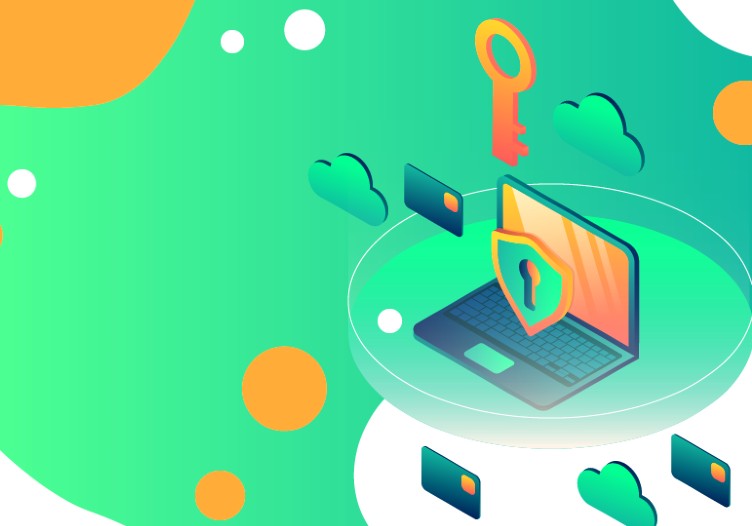 A few of the leading collaborative features are calendaring and integrating with other Microsoft applications. Microsoft Exchange Server is widely used by organizations around the world, which makes it highly vulnerable to malicious actors, who are always on the lookout to exploit one vulnerability or another. For instance, earlier this year, Chinese threat actors were reported to exploit vulnerabilities of the Exchange Server to attack organizations throughout the United States that were using Exchange Server for their email operations or other activities.

Here are some of the best practices you can follow to avoid malicious intrusions and ensure email security remains intact for your organization.

The primary reason why Microsoft Exchange servers are one of the most attacked is that they are widely used across the planet. There are a few best practices that one must follow to prevent malicious actors from compromising it, as listed below.

Keeping the Servers Up to Date

Security updates must be an integral part of IT Security protocols, and they need to be taken seriously. Microsoft recommends updating the exchange server regularly even when the Common Vulnerabilities and Exposures (CVE) may not be high enough (when a new vulnerability is detected and a patch for the same is released).

Exchange traffic is the most vulnerable part of the Microsoft Exchange Server. Attempts like spear-phishing are rampantly used to enter the outbound SMTP server, infect the network, or jam it with spam. One of the most typical ways to counter such a threat is by deploying firewalls. The Exchange Server is served well by the advanced features of Windows Defender. However, the user may also deploy third-party firewalls that integrate well with your organization’s technical environment.

While much has been said about firewalls and updating servers, it is pertinent that organizations also focus on securing network perimeter. A few best practices for securing the network perimeter are checking the sender-recipient connection, filtering content, and using reverse proxies and SMTP gateways. Both on-premises and cloud-based detection systems are available in the market and should be used.

Users must keep the systems under continuous monitoring since security is an ongoing requirement. They must evaluate the performance of the Exchange servers and those of third parties constantly to look for anomalies and vulnerabilities. There are tools like Azure Monitor from Microsoft, which assists IT Security teams to monitor traffic, the network, and all the affiliates effectively.

Administrative access needs to be limited to internal users to minimize malicious intrusion and prevent accidental data modification and security parameters. Lesser number of accesses also increases the effectiveness of monitoring and surveillance.

An active list of users who can send and receive emails must be maintained. The active list and the blocklist effectively fight against phishing and other illegal activities undertaken by malicious actors. MS Outlook has a robust allow list and block list, which works well with the Exchange Server.

While limiting access is the first vital step towards preventing illegal access to the network, IT Security teams will have to follow that up with Role-based Access Control. These accesses are based on the needs of individuals, the roles they undertake, their responsibilities, and levels of authorization. This access is based on principles such as least privilege and need-to-know basis, thereby minimizing potential malicious intrusion.

Like monitoring, auditing too will have to be a constant activity. This requirement is more pertinent for mailboxes since it is one of the primary threat vectors cyber adversaries use to lure employees into divulging confidential information or merely use them as a means to get access to the organization’s information systems. Most phishing incidents are born out of unsuspected emails, and the user must minimize the possibility of such risks with the help of the right tools and devices. Continuous auditing and listing vulnerabilities will provide the IT Security team with adequate information to plug any potential vulnerabilities.

Microsoft Exchange Server is one of the prime reasons behind the popularity of emails. It has made sending, receiving, and archiving emails more straightforward and faster. However, there has been a rapid rise in the sophistication of phishing attacks during modern times. Microsoft Exchange Servers do have inbuilt email security mechanisms that minimize the possibility of illegal access, but there are drawbacks, too, as mentioned in the article above.

Microsoft Exchange Server, as previously mentioned, is one of the most attacked since it is used by organizations worldwide. Organizations will have to diversify their tools and services, and if need be, bring in email security experts to overcome this challenge. Additional email security measures in place can help you rest assured that threat actors can never infiltrate your organization’s information systems, at least through the mailbox route.