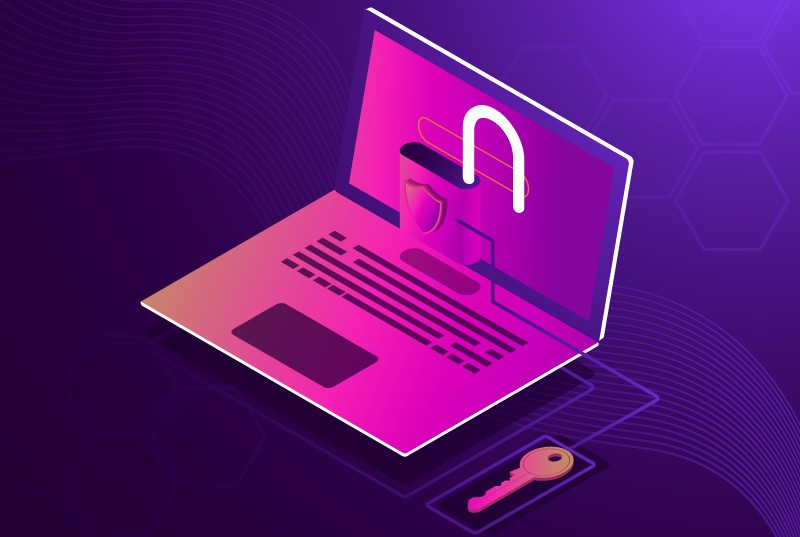 With the hike in the number of data leaks, phishing and spear-phishing attacks, and other security breaches, most users wonder how they can prevent their personal and sensitive information from getting into the hands of adversaries. Organizations have started to pay attention to phishing protection, ransomware protection, and other cybersecurity measures to secure their information assets. However, one aspect that no enterprise should sideline when it comes to email security is the concept of email encryption.

Email Encryption can be understood as a method for safeguarding the content of an email from getting exposed to an unauthorized person and only allowing the intended recipient to read it. In simple words, the content of the sent email is encrypted so that it cannot be cracked by adversaries when it is in transit and when it is delivered. Only the authorized person who has the private email key can decrypt and access it.

How Does Email Encryption Work?

Transport Layer Security Encryption is used for encrypting emails while they are in transit. Such encryption is mainly employed by the email service providers, such as Google and Microsoft. Its purpose is to secure an outbound SMTP email transmitted from the sender to the recipient. In this method, emails remain encrypted after they are sent out until they reach their destination. It means that once the email is delivered to the recipient, it gets decrypted automatically, and anyone who manages to get access to it can read it.

Before introducing the TLS protocol, malicious actors used to read emails’ contents during their transit. Such attacks are known as man-in-the-middle attacks, and they were causing significant damage to the business organizations by compromising their confidential information. With TLS encryption, there came protection against such types of attacks, but it only secures the email during transit. If the adversary has compromised an email account using spear phishing or any other means, they can easily read the email’s content and attachments.

The end-to-end encryption makes it challenging for malicious actors to steal sensitive data from the email as it remains encrypted during transit and even after reaching the recipient. Only the user holding the private key can access the email’s content.

Mainly, there are two types of email encryption:

Email encryption is a way by which one can add a security layer over the emails so that even if an adversary intercepts them and gains access to them, they cannot read the information inside. Thus, email encryption prevents malicious actors from reading sensitive and personal information, helping in ensuring robust email security. It also protects the attachments and other content sent with the email; the email is secure during the email transit and after it has reached its destination. Finally, the sender and the recipient’s authenticity can be verified using the public and private keys.